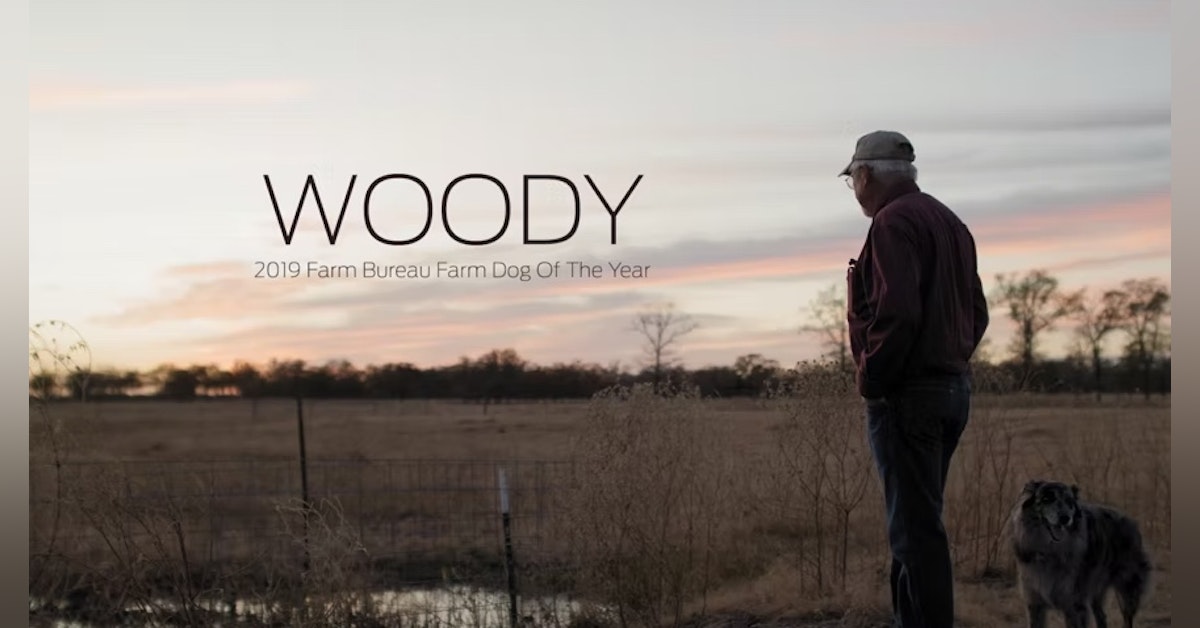 Today Jacque speaks with Joe Sheeran about Aussies. This is a very interesting conversation about Joe’s dog Woody the American Farm Bureau Federation's 2019 Farm Dog of the Year (the first Farm Dog of the year!). Joe has a fascinating story about...

Today Jacque speaks with Joe Sheeran about Aussies. This is a very interesting conversation about Joe’s dog Woody the American Farm Bureau Federation's 2019 Farm Dog of the Year (the first Farm Dog of the year!).

Joe has a fascinating story about how he came to work with Austrailian Shepherds.

When Joe was looking for a dog, he met Rodger Stevens, owner of Pincie Creek Australian Shepherds. This is who he adopted Woody from. After that, Joe met Shelly Spotswood. She really introduced him to training his dogs for stock work. That led to trialing.

The way that Joe acquired Woody was very interesting. Woody was originally given to another owner, but after the owner gave him up, Joe stepped up and welcomed him into his life.

One day when Joe was herding, his cow attacked him, only to be saved by Woody. He was injured, but Woody saved his life.

Jacque and Joe also talk a lot about training their dogs to work with sheep, especially the stubborn ones. Dogs make mistakes, but as you spend more time with them, they learn and get used to different types of animals. No matter how much instinct they have, the Austrailian Shepherds still have to have an understanding of their duties.

Joe says dogs really have everything they need to know inside of them, it's just like training a person you work with.  He is a big proponent of allowing dogs to figure out things for themselves. This allows the dog to use their mind, make their own decisions, and be more proactive of the needs of their tasks. It may not go well the first couple of times, but once they learn more and do not need to be told what to do, it can save the situation.

What separates Aussies from other dogs is the way they think. This episode really shares that what they can learn is unlimited.

Link to Woody’s Farm Dog of the Year video

Email has been submitted.

New to the podcast?

Here are some great episodes to start with. Or, check out episodes by topic. 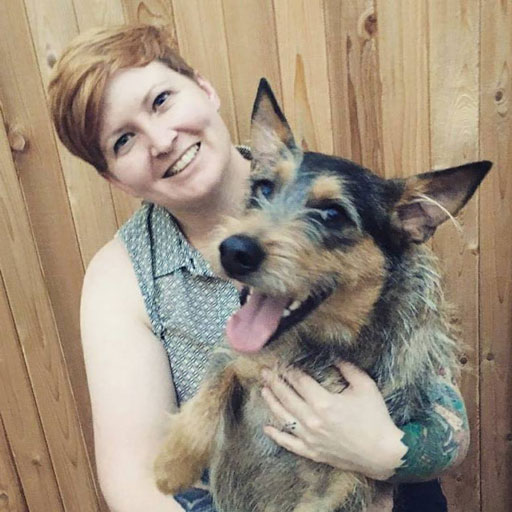 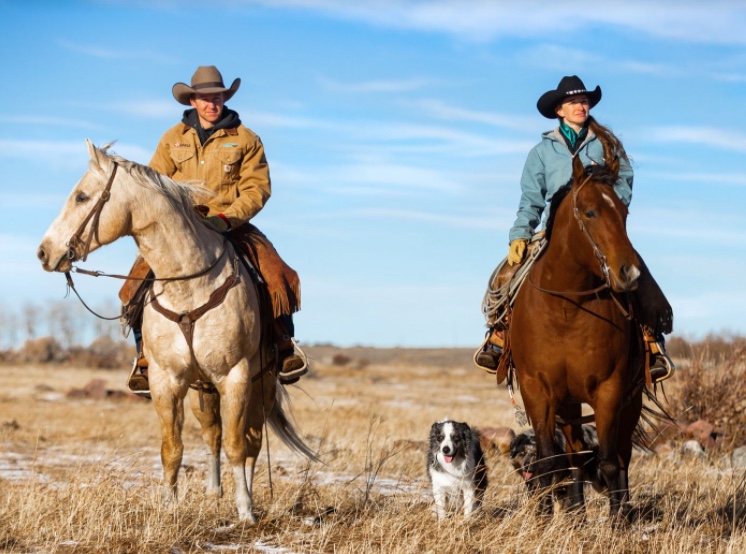 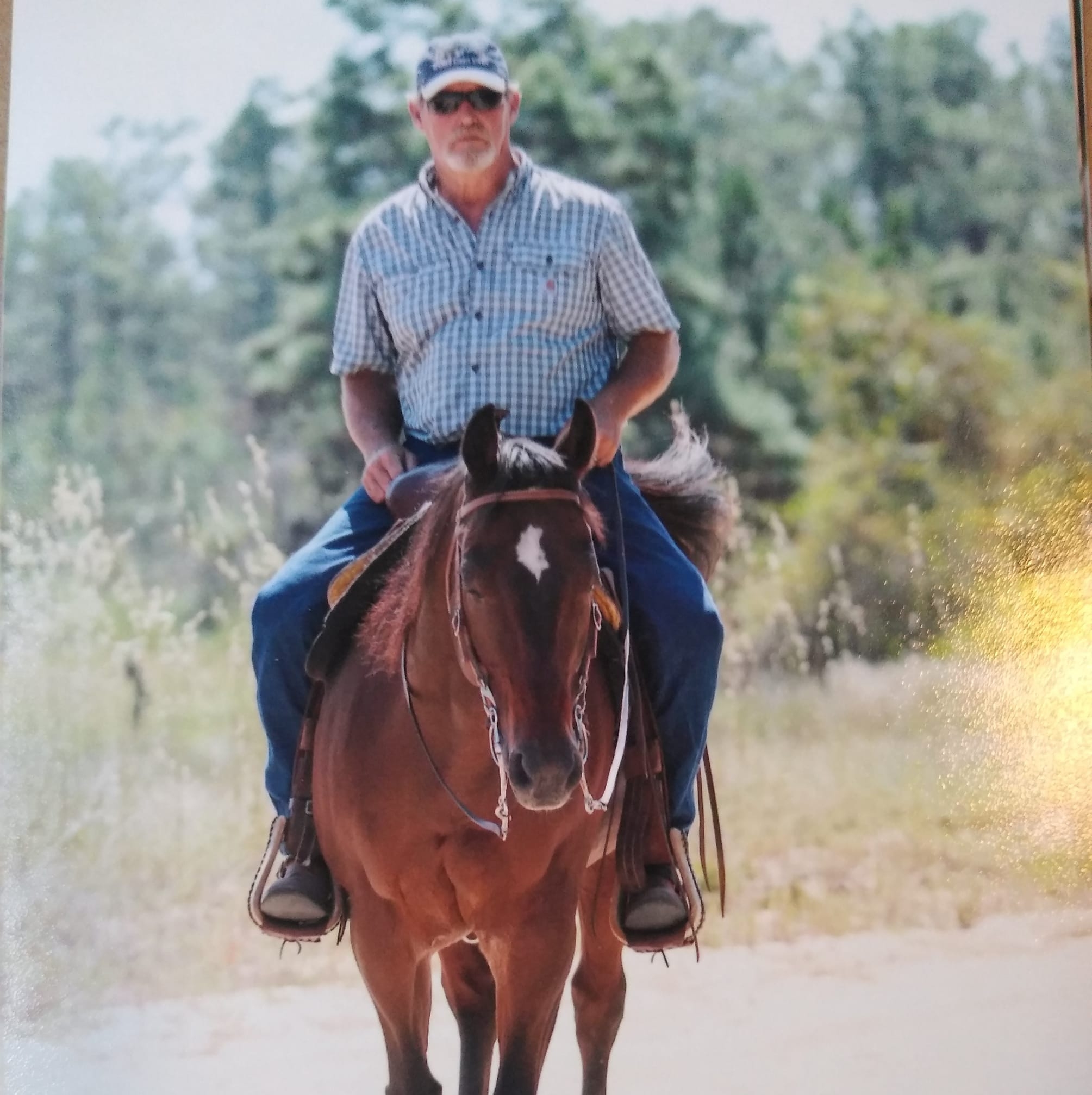